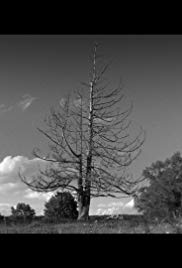 Story: A small town in Kansas, the year 1884. Since the death of his mother, deputy Emmett Boone has been a shadow of his former self. It is early in the morning and Emmett is standing in front of his mother’s grave to tell her, that everything is about to change. There’ll be a famous gunslinger coming to town. Emmett plans to redeem himself by killing him.