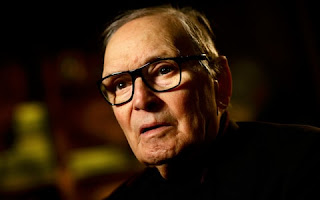 The musical score of “Fort Yuma Gold” is credited to Gianni Ferrio and Ennio Morricone. The film included some parts of the score for “Malamondo” (1964) in order to justify including Ennio Morricone in the score credits. Morricone sued the producers (Edmondo and Maurizio Amati) and the dispute was settled in court in 1973. 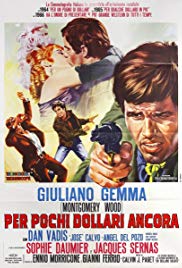