We continue to our search for filming locations of the 1970 film “Adios, Sabata”. After the gunfight ends Ballantine is caught riding off with the gold. Escudo stops him and is told he was only taking care of the gold. When Gitano prepares the ’flamenco of death’ he is stopped by Sabata who shoots off his boot heels. Sabata tells Escudo he believes Ballantine and they leave for Eagle Pass. 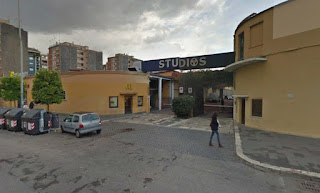 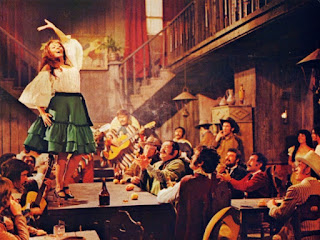