The Trace Leads to Silver Lake 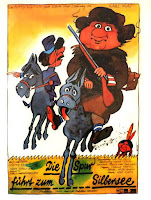 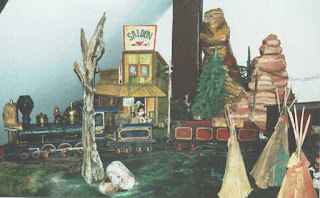 An East German animated puppet Western. Old Shatterhand, with the help of Winnetou, races against bandits in search of a treasure. The film is based on the novel The Treasure of Silver Lake by Karl May.