It's never fun to post an obituary of our beloved Euro-western actors and crew but when you post one of a friend it's even harder. Rich Landwehr was a collector of all things Spaghetti western, films, CD's, posters etc. We were mutual friends of Tim Ferrante and knew each other from helping Tim on his fanzine Westerns... All'Italiana! which I took over when Tim went on to bigger adventures. Rich even drew the logo for the fanzine. He had a habit of calling me late at night during his lunch break at the hotel he worked at. We'd talk for an hour or more discussing Ennio Morricone, Lee Van Cleef and everything in between. He'd occassionally send me a cassette tape with newly discovered western scores which he assembled with notes on the tracks and composers. When I heard he passed away late last week I was in shock. I finally found his obituary published today. You will not be forgotten amigo you were one of a kind. 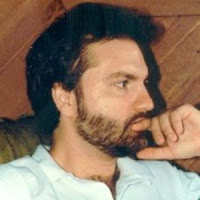 LANDWEHR Richard Stephen Landwehr 2/5/1953 - 12/7/2012 Richard Stephen Landwehr passed away on Friday, December 7, 2012 in his home at the age of 59 years. Richard is predeceased by his parents, Joseph R. Landwehr, Sr. and Lucille W. Landwehr. Richard is survived by his loving brother, Joseph R. Landwehr, Jr., sister, Joan L. Hebert (Bobby), niece, Danielle N. Perez, George Perez and many adoring friends. Richard was a native of New Orleans, Louisiana. He graduated from Marion Abramson High School in 1971. Richard was a very talented artist and among Richard's passions were film, music and literature. He was an avid collector of both film and records. To everyone who knew Richard, he was a kind, thoughtful, compassionate, and deeply creative man. He will be missed more than words can express. Relatives and friends are invited to attend the Funeral Services at LAKE LAWN METAIRIE FUNERAL HOME, 5100 Pontchartrain Blvd. on Thursday, December 13, 2012 at 12:00 Noon. Visitation will begin at 10:00 AM. Interment at Lake Lawn Park. Please visit and sign the family guestbook atwww.lakelawnmetairie.com. 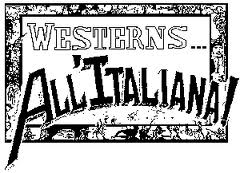