WAI! is on Vacation. We'll be back August 6th 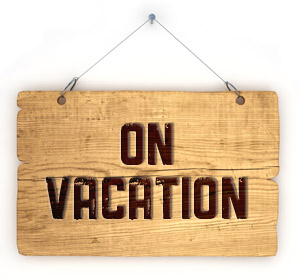 Who Are Those Guys? ~ Sergio Citti

Sergio Citti was born in Rome, Italy on May 30, 1933. He was the son of actor Santino Citti and the brother of actor Franco Citti [1935-2016]. Sergio was an Italian film director and screenwriter. He often worked with Pier Paolo Pasolini, but also worked for others such as Ettore Scola. His own films include “I magi randagi” (We Free Kings), for which he won a Silver Ribbon for Best Original Story.

His only Euro-western appearance was as a soldier in “Kill Them All and Come Back Alone” in which also appeared his brother Franco in the role of Hoagy.

The Toledo Pavilion at the "Feria del Campo" in Madrid, Spain served as a set for the interior shooting of several Spaghetti Westerns. This particular museum is dedicated to what Spanish farm life was in the 19th Century. The courtyard was used is several Euro-westerns in the 1960s and 1970s.