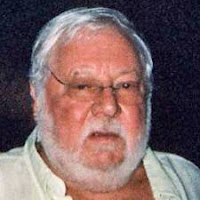 Paolo Villaggio was born on December 31, 1932 in Genoa, Italy. Villagio is an Italian actor, writer, director and comedian. He is noted for the characters he created with paradoxical and grotesque characteristics: Professor Kranz, the ultra-timid Giandomenico Fracchia, and the obsequious and meek accountant Ugo Fantozzi, perhaps the most favorite character in Italian comedy. He has written several books, usually of a satirical character. He has also acted in dramatic roles, and has appeared in several movies among which were two Euro-westerns: “In the Name of the Father” (1969) and “Don’t Touch the White Woman!” (1973). Today we celebrate Paolo Villagio’s 80th birthday.