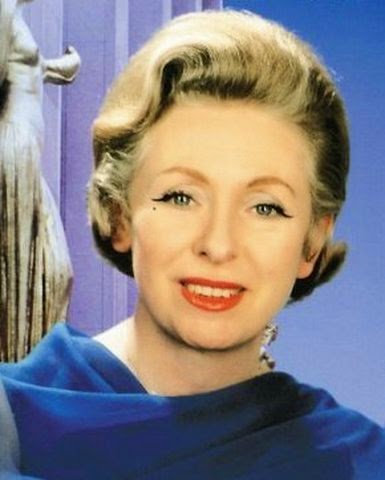 She appeared as a guest star in the French, Canadian, U.S.A. co-producer TV series Bordertown in 1991.
Posted by Tom B. at 4:15 PM No comments: 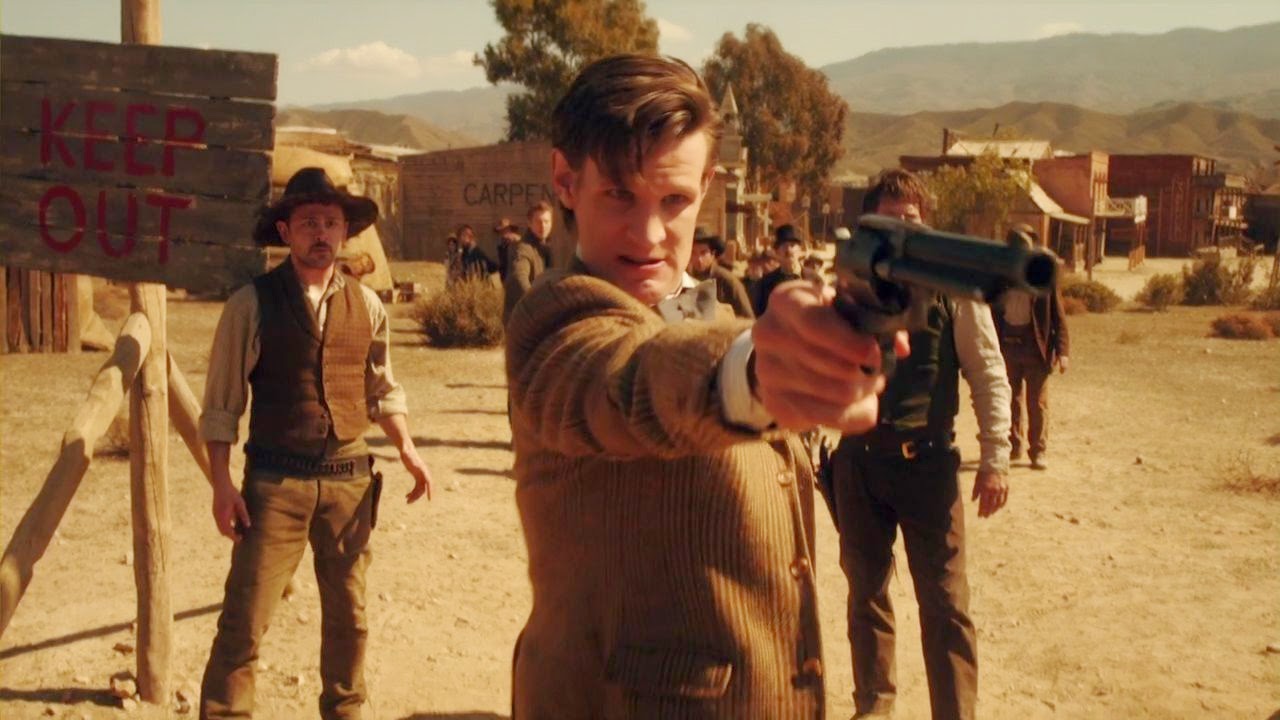 Who Are Those Gals? - Eugenia Bosanceanu 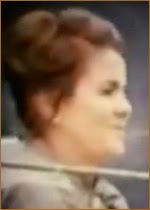 Eugenia Bosânceanu was born in Radauti-Prut, Dorohoi, Romania on February 8, 1925. Eugenia graduated from the Institute of Theatre and Film in Bucharest in 1952.  Specializing mainly in supporting roles - according to her own words, "you do not need more than one reply to make a big role." Her career has spanned more than fifty years of cinema, television series and movies, short films, radio and dubbing voice parts.

Eugenia Bosanceanu began her artistic career before graduating - her second year as a result of an examination, Alexander Finţi, Army Theatre director hired her without hesitation. After seven years of theater in 1957, the actress debuted in cinema with a small role in “Ciulinii Bărăganului”, a film adaptation of his novel Stump, a Romanian-French co-production co-directed by Louis Daquin and Gheorghe Vitanidis, selected for competition at the Cannes Film Festival.

Her only Euro-western role was as Mrs. von Simmons in Dean Reed’s “Blood Brothers” (1975).

She was awarded the Romanian Gopo Award for Lifetime Achievement in March of this year.