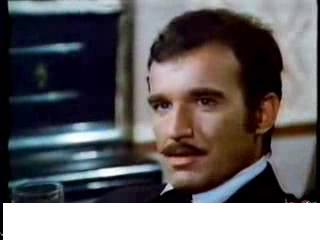 [The mysterious Chet Bacon/Bakon. Often credited erroneously as a alias for Gianni Garko you can see the man is not Garko. He's a Spanish local actor who was given a break and the lead role by Juan Bosch.]

Personville is a western town where greed for wealth has corrupted all its citizens and starts a spiral of crime. Finding an atmosphere unbearable, Donald Wilson turns to a private detective agency for help and they send their best agent to investigate. Once in town the detective fails to make contact with his client as Wilson is found dead in the street. Wilson’s girlfriend Dinah now fears for her life, but the detective can eventually discover the misdeeds of the city, from those put in place by Sheriff Noonan.

She debuted in her home town, working in revues as a chorus girl. After working two years as a fashion model in Italy, in 1963 she moved to Madrid and there began her film career. She starred in over 40 films between 1963 and 1980, and after a long pause resumed her career in the late 1990s until the early 2000s. Rosanna appeared in three Euro-westerns: “White Comanche” (1968), “Sonny and Jed” and “What am I Doing in the Middle of a Revolution” (both 1972). 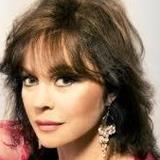 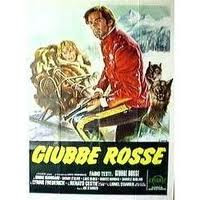 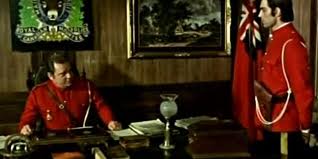 Caribou’s girlfriend Elizabeth is a famous singer, and he exploits her to pay for his disastrous poker games and boozing. Bill Cormack, a sergeant in the RCMP, saves him after he flees from the fury of a saloon crowd. From now on Caribou will live the life of an outlaw. With other accomplices he steals a gold shipment from a mail courier. He leaves his outlaw friends and comes back to Elisabeth and tries to force her to elope with him to the United States. The woman, however, chooses Bill, who has remained close to her but with disinterested affection. Between the two men a deep hatred develops. From now on, Bill Cormack, known as ‘The Hunter” for his toughness, pursues only Caribou. Bill marries Elizabeth and they have a son Jimmy. Imprisoned for the umpteenth time, Caribou manages to escape: out for revenge against Cormack. Caribou finds out that Elizabeth has died and left Bill to care for Jimmy. Caribou kidnaps Jimmy and takes him to the far North where he has hidden the gold stolen from the mail carrier. Bill pursues him with a squad of Redcoats. Also on Caribou’s trail are the bandits, led by Wolf, who were part of the robbery. On the way, Jimmy gets sick and is operated on by a doctor who then reveals the presence of Bill. A final showdown takes place between the two adversaries. Bill could kill him but reveals why he cannot: Caribou is his brother. Coming upon the bandits, Caribou and Bill stand against them to protect Jimmy. Caribou is shot to death during the gunfight.