French composer, singer, musician, writer, actor Gérard Filippelli died on March 30, 2021. He was 78. Born in Paris on December 12, 1942 Filippelli was a founder and  member of the ‘Charlots’. Gérard appeared as Phil as well as with the Charlots in the 1969 Euro-western TV film “The Man Who Came from Cher”.
Posted by Tom B. at 12:17 PM No comments:

Who Are Those Guys? ~ Antonio Corevi

Antonio Corevi is/was another of those little-known Italian character actors. He was sometimes billed as Tony Corvei and Antonio Correvi. He appeared in over 90 films from an uncredited appearance in “The Conspiracy of the Crazy” in 1941 which was directed by Ladislao Vajda to his final appearance in 1976’s “Qui squadra mobile” a TV mini-series. He was probably born in the late teens or early 1920s since his career began in 1941. He started with small uncredited roles and by the 1950s he was actually found in the credits and speaking roles. By the mid-1960s his roles returned to small uncredited appearances.

Corevi’s career peaked with many appearances in the Sword and Sandal or peplum films where because of his thick white hair he usually played Roman senators or aristocrats. In Euro-westerns he was usually seen in the background. His biggest role was most likely in “The Last Man on Earth where he played the governor. 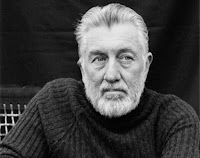 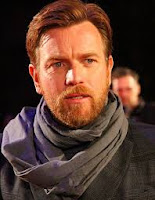 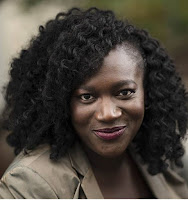 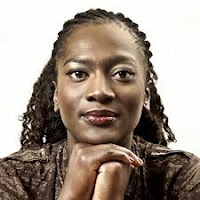