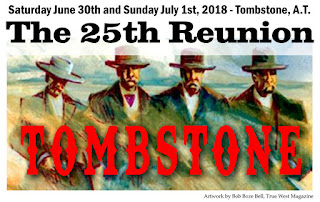 I'll be traveling to Tombstone, Arizona for the 25th Anniversary Party of the film "Tombstone". I'll be returning Monday July 2nd. 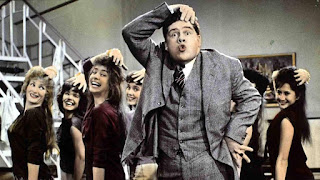 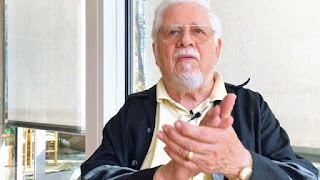 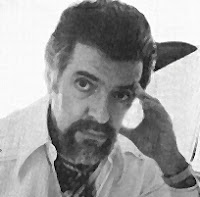