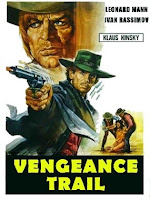 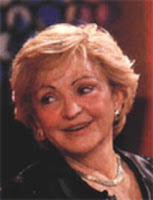 Rosario Cavalle was born  Reus, Tarragona, Catalonia, Spain on February 8, 1935. She was a magnificent dubbing and radio actress, endowed with a beautiful deep voice and she had a long and great career in the world of the lectern and that she was also the first lady of Spanish radio broadcasting. In fact, she was the second actress to play Elena Francis on radio, replacing María Garriga at the age of sixteen. Rosario Cavallé dubbed great actresses like Anna Magnani, Greer Garson and Michele Morgan, among others. In addition, she lent her voice for the first time to Glenn Close in Spain and did so with the film “Jagged Edge”, released in 1986. Rosario died in Barcelona, Spain on October 6. 2014.