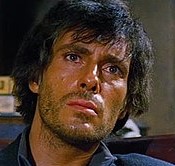 In the June 5th ‘Once Upon a Time in Spaghetti Westerns” podcast our guest Robert Woods told co-host Jay Jennings that when he was working in Los Angeles, California early in his career, he and a couple other buddies shared a apartment and they found out that the place was owned and managed by film star Bela Lugosi. When asked what he was like, Robert explained he was just a regular guy, didn’t wear a cape, and was pleasant to deal with. I don’t believe he had to say, “Your rent is due” more than once. 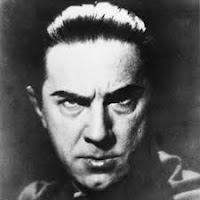