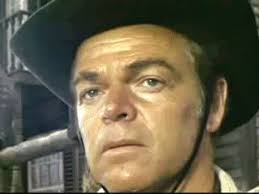 In  the 1966 film “Navajo Joe” Duncan’s gang is loaded with Spanish character actors. Among which is the easily recognizable Lorenzo Robledo who most of us remember first seeing as a Baxter henchman in 1964’s “A Fistful of Dollars”. He’s the one who spits when ‘The Man With No Name’ asks him and his friends to apologize to his mule for shooting at his feet they first rode into town. In Navajo Joe he’s just called by his real last name ‘Robledo’. 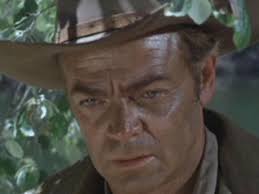