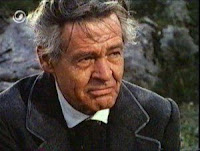 When Sergio Leone’s “Fistful of Dollars” became an international box office smash he was quickly offered by producers Arrigo Colombo and Giorgio Papi money to make a sequel. Sergio came up with a story of two bounty hunters in search of the same prey. He quickly signed Clint Eastwood to return as ‘The Man with No Name” and went in search of another actor to play the role of Colonel Douglas Mortimer. He offered the role to Hollywood veteran Robert Ryan who turned down the opportunity and role eventually was given to Lee Van Cleef. 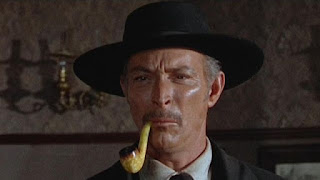