So it’s official...Jack Betts and Maria Elena Infantino, will be off to New Mexico beginning of October, as he’s been invited to present his spaghetti western movie “Sugar Colt” at the #BorderlandsFilmFestival, followed by Q&A and a masterclass!

In his Italian career during the 1970’s he was known as Hunt Powers and shot several westerns there.

Grateful for the adventure on the horizon! 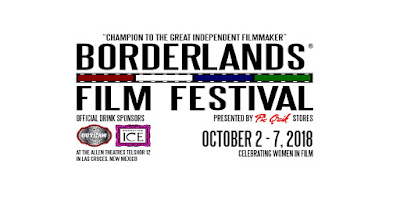