Orion Wines films its own ‘Westerns’

In an effort to be a modern day Sergio Leone, Italian producer Orion has filmed a series of promotional films featuring its ‘The Wanted’ range of wines. 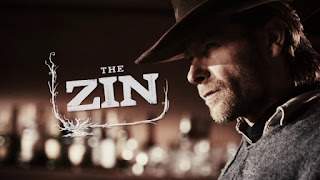 With two of the four videos now published on social media, Orion Wines’ Luca Pomaro told the drinks business that they can either be linked together in one long film or aired separately.

Explaining the inspiration behind the range, Pomaro said: “The concept behind our The Wanted range of wines was originally inspired by what are known as Spaghetti Westerns, although I personally don’t like that term. Years ago we noticed that a lot of people were not aware that movies such as For a Fistful of Dollars and The Good The Bad and The Ugly were actually Italian movies, filmed in both Spain and Italy.

“This, plus the constant comment that “Italy cannot produce a Zinfandel style wine with Primitivo grapes” made us take up the challenge and come up with The Wanted Zinfandel.

“Last year we extended the range with a rosé wine which we called The Wanted Blush and this year we will be launching The Wanted Cab (Cabernet Sauvignon) and The Wanted Ranger (a Rhône-style wine produced with 93% Syrah and 7% Viognier)”.

With regards to the videos, Pomaro said that they’ll be used both as television advertisements and as promotional content on social media. The videos were shot in the Tabernas Desert, near Almeria in southern Spain – “exactly where Sergio Leone shot some of his more famous scenes for his movies”. 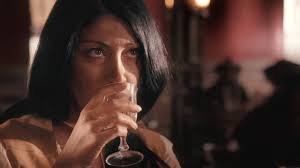 He added: “Both myself and Alessandro Michelon, my business parter and head of winemaking, were present for the five days of shooting and the script was a created by Orion Wines. We had a cast of around 60 people and all the actors that represent our wines are Italian. All the extras are Spanish. We basically “copied” Sergio Leone 45 years later!”

Pomaro said that the videos were aimed at a “younger more open-minded” demographic aged between 28 and 55 years old. 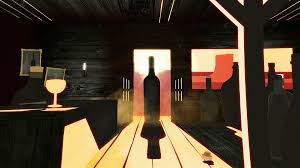 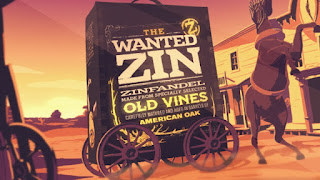