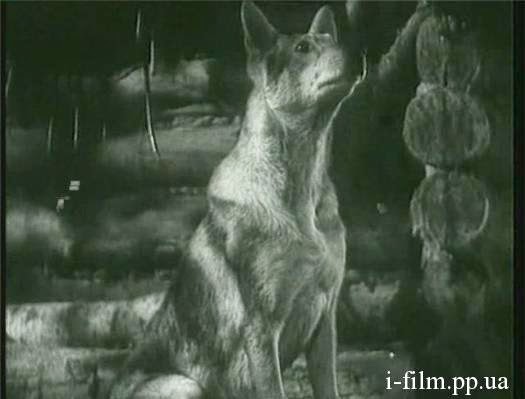 Mining engineer Weeden Scott buys a dog, which he had saved during a bloody dog fight. His pet White Fang is not easily tamed as he’s been brought up by his previous owner Beauty Smith as a fighter and killer. As time passes White Fang begins to become friends with Smith and saves his life when Beauty comes after Scott with a gun.