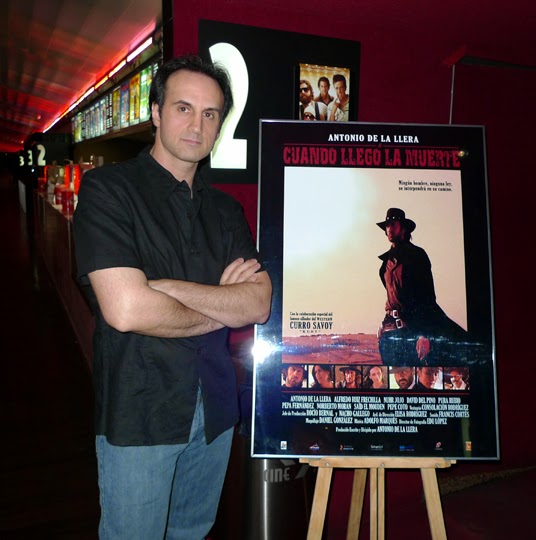 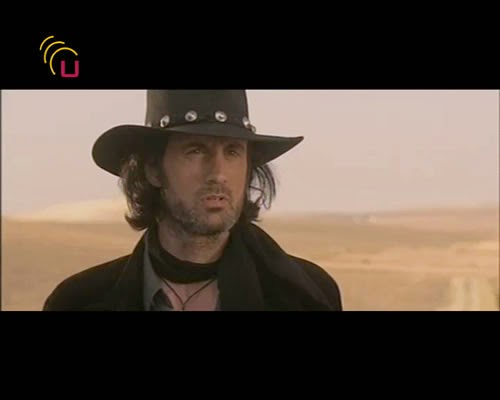 John and Maria Garcia are peaceful Andalusian farmers making a living in the American Wild West. The couple are being bullied by three gunmen for hire. The appearance of a mysterious Stranger saves their lives. He will discover that there is a gang that has spread terror throughout the region and behind this band of criminals is the most powerful woman in the county, Senora McAlister, who longs to complete the work of her late husband, to seize all the county farms and ranches. When Mary is kidnapped the Stranger and a federal agent who has infiltrated the gang join forces to stop McAlister. On the other hand the mysterious past of the Stranger is linked to the leader of the band of outlaws, a bloodthirsty Mexican, who caused the death of his wife a few years before called Jackal. Finally there will be time for revenge.

Trailer link: http://antoniodelallera.blogspot.com/2010/11/trailer-cuando-llego-la-muerte.html
Posted by Tom B. at 5:31 AM