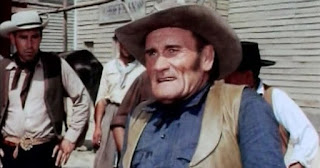 Although many Euro-western film viewers may think Mike Brendel was a Spanish born actor who appeared as a character actor in several Spanish Euro-western during the 1950s and 1960s he was actually Hungarian born Mihaly Orgovanyi. He was born in 1910 in Erdőkürt, Nógrád County, Hungary. He was actually a wrestler turned actor who was the European Champion with over 400 wins and no losses. After winning the European World Championship he toured the US and Canada before returning to Spain and devoting the rest of his career to acting, appearing in over 35 films from 1953 until his death in Madrid on August 18, 1969. 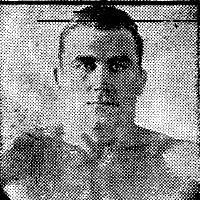