The Men With No Credit ~ Ted Coconis (ILLUSTRATOR)

Born Constantinos Coconis in 1927 in South Side, Chicago, Illinois, United States. At the age of 13 he was awarded a scholarship to the Art Institute of Chicago. While underage he joined the U.S. Air Force rose to pilot before being discovered out, and then became a seaman in the Merchant Marines. When he hit 18 he became an artist , first in Chicago, then later in San Francisco. where he worked free-lance. Mr. CoConis is best remembered for the psychedelic art for Massimo Dallamano’s "The Picture of Dorian Gray " (1970). He worked with David Blossom, Bernie Fuchs, Fred Otnes & Mitchell Hooks at United Artists on the "The Man with No Name" campaign (sources conflict on who did what). He may have been in charge of the agency. While at UA he did the art for "Fiddler on the Roof" (Norman Jewison, 1971) & "Man of La Mancha" (Arthur Hiller, 1972). The following year he did the art for "Breezy" (US, 1973), that Clint Eastwood directed, but did not star in. He has illustrated movie posters, book covers and story illustrations, that he developed with his wife, model and muse, Kristen. 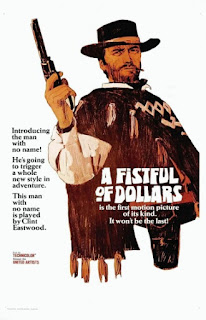 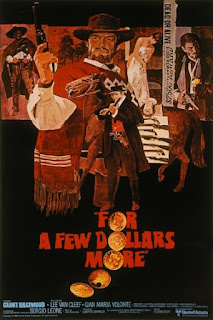 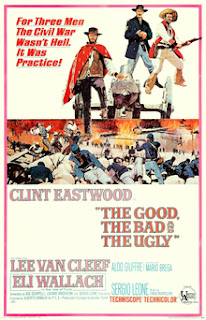