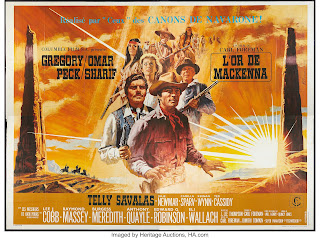 In 1967 Tony Anthony was making films in Italy when composer Dimitri Timokin, who had scored Tony’s film “Without Each Other” (1962). Called him to Hollywood where they were casting “Mackenna’s Gold” starring Gregory Peck. Tony’s was to play a young, disfigured Indian in the film. After two months in Hollywood Tony told Tiomkin he couldn’t do the role as it was a bit part and he was a star in Italy and it would ruin his career. 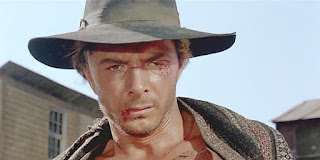