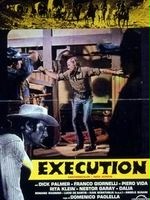 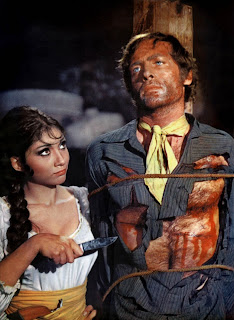 A bounty killer, Clips, has long been on the trail of John Coler, a former bandit on whose head hangs a bounty of $20,000. John is also wanted by the Mexican Juarez and his gang, who want to seize a cargo of gold that the bandit has stolen a few years before from the American army. Bill's younger brother John, falls into the hands of Mexican bandits, and is subjected to torture, and forced to reveal the place where his brother is hiding. Both the Mexican and bounty killer rush to the city where John took refuge and manage to capture him. Bill, who helps John, beats the gang to town and with a trick he defeats the Mexican gang and Clips and then persuades his brother to return the load of stolen gold and to surrender to the law.