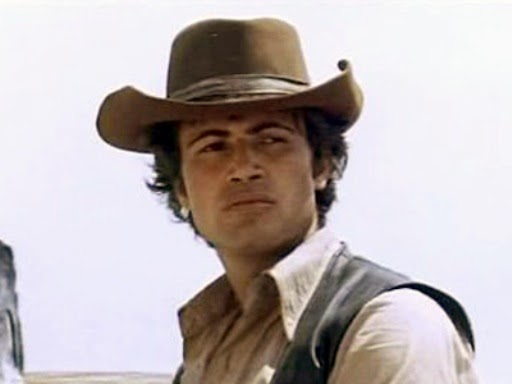 In El Paso the outlaw Corbancho robs the local bank, for which a bounty of $15,000 is placed.
$400,000 is then robbed in Tucson: This robbery and the killing of the bank director, is blamed on Corbancho. Not everyone is of the same opinion, including the son of the murdered director, Roy MacFallow, also called El Santo for the number of criminals he’s killed, and the bounty hunter known as Minnesota. The series of murders that are taking place between EI Paso and Tucson has also interested Barrett, director of the banks together, his wife Jennifer and Sheriff Sam Huston. Minnesota, having run up gambling debts equal to the bounty placed on Corbancho, accepting a partnership with Roy, who’s interested in discovering the murderer of his father. The suspect is disfigured by a scar on his neck and was the intermediary between Corbancho and unknown principals. Sheriff Sam, with his friends will further his investigation and, imprison El Santo, however, he escapes with the help of a woman. This time the bounty hunter penetrate the lair and Corbancho and at the point of death, force him to reveal the names of the principals: Barrett, Jennifer, and a stranger. Tricking the couple, forcing them to run, along with Sam, to where the gold is hidden. The real culprits are eliminated and the gold is recovered, El Santo, satisfied for having recognized the murdererer Sam 's father ,Minnesota Killer says he always knew his true identity as he is an Agent of the Federal National Bank.

YouTube film clip: https://www.youtube.com/watch?v=AcANsZzf_Bw
Posted by Tom B. at 5:44 AM