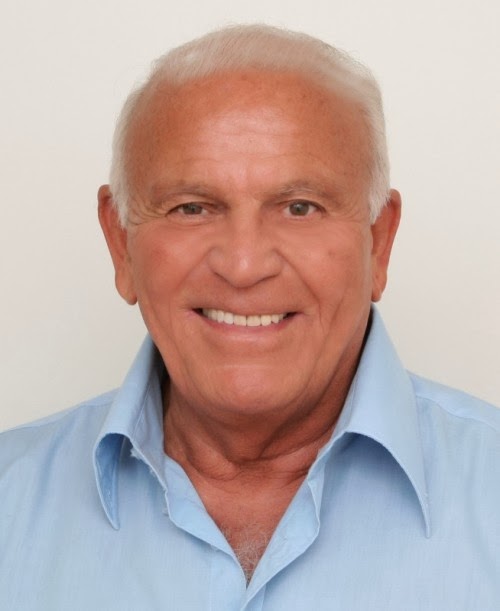 Director Enzo G. Castellari and actor George Hilton, stars of the "Spaghetti Westerns" will be in Catania on Saturday the 8th and Sunday the 9th of March for a film seminar organized by the Centre for the Study art workshop directed by Alfredo Lo Piero. Also there will be Carlotta Bolognini, film technician, Manolo daughter and grandson of Mauro Bolognini. The Bolognini family has help create the legend of actors like Claudia Cardinale, Marcello Mastroianni and Stefania Sandrelli. Carlotta Bolognini is finishing his book on fifty years of Italian cinema.

The most successful film of the western genre Castellari is "Keoma" with Franco Nero, among others that deserve mention are "A Few Dollars for Django", "Kill Them All and Come Back nAlone” and also the detective series: “La Polizia incrimina, la legge assolve”. “Il cittadino si ribella” and “Quel maledetto treno blindato”. “Inglorious Bastards” inspired Quentin Tarantino to make “Inglourious Basterds “ in which Castellari appears in a "cameo", an act of homage to the Italian director reserved by his U.S. colleague in his next film. The same Tarantino directed “Django Unchained," starring Jamie Foxx and Leonardo Di Caprio, inspired by the movie “Django” in 1966. 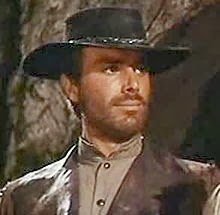 George Hilton, Uruguayan by birth but adopted by Italian film productions since the 1960s, has starred in dozens of films, especially westerns and detective films, in that very successful era that saw him become as famous as Terence Hill , Franco Nero and Giuliano Gemma.

Enzo Castellari and George Hilton meet with journalists Saturday, March 8 , at 11:30 am , in via