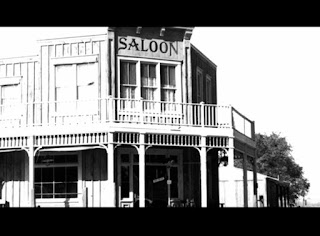 This French documentary shakes up the clichés by reporting on recent scientific discoveries at Virginia City (Nevada), the flagship city of the gold rush. Careful excavations are undertaken by Kelly Dixon, a young archaeologist, with the assistance of Ronald James, chief curator of the State Museum of Nevada. Virginia City's true face is that of a cosmopolitan city where strangers, even colored ones, discover the true face of Virginia City, a town with evolved mores and revolutionary mining techniques for its time, in short, a calm, peaceful, industrial and industrious city, very far from the law exalted by many Westerns of Hollywood. Oyster shells and the remains of glasses even attest that in some saloons, French champagne was not uncommon.