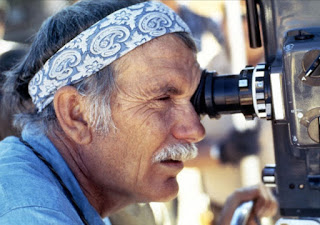 A straight-talking documentary that seeks to understand the enigmatic and controversial Sam Peckinpah, whose violent films such as “The Wild Bunch” and “Straw Dogs” had a telling effect on the cinema of the 1970s and 80s. Those who knew and worked with him, including actor James Coburn, actress Ali MacGraw, his associate Katherine Haber, his cousin Bob Peckinpah, and several screenwriters and producers, examine his life in an attempt to separate the man from the persona. Clips from key films reinforce this detailed discussion of Peckinpah's art and a fixation on violence that still permeates Hollywood today.