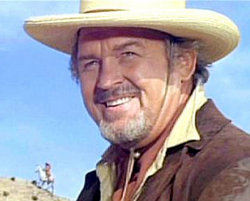 Walter Barnes was given the nickname ‘Piggy’ during the Great Depression as a young teenager.

He was living with his parents in Parkersburg, Pennsylvania and times were tough. Food was expensive and hard to come by. Walter stole a neighbor’s pig and brought it home. His father butchered it. When the police were notified, and Walter was accused they went to investigate they could not arrest him as the evidence had already been eaten and the police were unable to find any evidence to tie the youngster to the crime. Since that day he was called ‘Piggy’ and remained so to his friends, teammates and fellow actors. 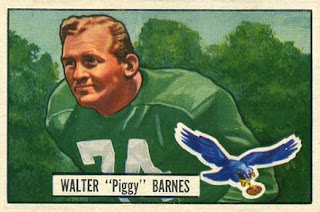