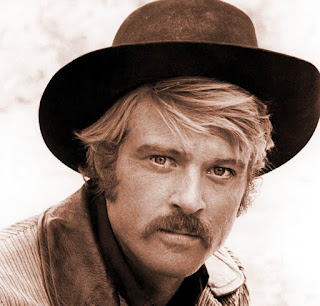 Although Edd Byrnes played the co-starring role of Stuart in Enzo Castellari’s “Payment in Blood”. Enzo originally wanted actor Robert Redford for the role of the undercover detective but he turned down the invitation. Castellari settled on Edd Byrnes because of his resemblance to Clint Eastwood but the working relationship between Edd and star Guy Madison was strained because of Byrnes unwillingness to cooperate with Guy during fight scenes. 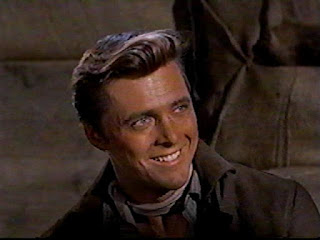