Who Are Those Guys? - Rosario Borelli 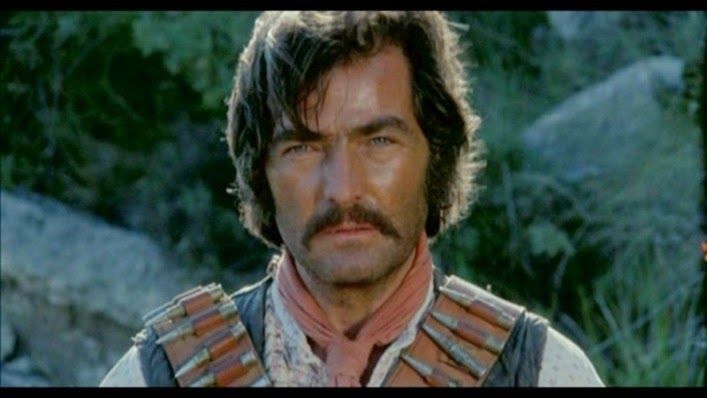 Rosario Borelli was born on December 15, 1927 in Cerignola, Puglia, Italy. Arriving in Rome after World War II, he began working in the world of television soap operas becoming briefly a darling of viewers of these publications, mainly for periodic Bolero Film. Rosario debuted in film in 1950’s “Vendetta di zingara” (Revenge of the Gypsy) directed by Aldo Molinari, the first in a long series of films that would keep him busy until 1979 the year of his retirement. Borelli was also a songwriter and recorded two singles as  Rosario Borelli & Disc Jockeys which were released in 1961. He also composed the song ‘Saida’ for the film “I due della legion” which was released in 1962.