We continue our search for locations for “A Few Dollars for Django”. After Sally tells her uncle Trevor she’s going to town with him to talk to the sheriff about their relationship the scene switches to the following day. Trevor goes to the saloon and talks things over with Graham. He tells him to buy all the ammunition the general store has so they can take control of it. He tells another man to tell Nancy he’s gone to look for new workers for the ranch and to take her home. We then see the judge discussing the Sheriff Regan’s plan that will set Buck and Sam free in hopes they expose Norton as supposedly dead Jim Norton. When they find out all the ammunition at the store has been purchased they realize it is a diversionary trick by Norton to divert attention away from who his real identity is. 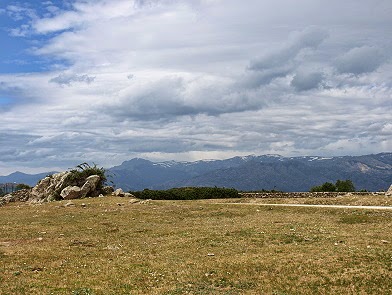 Both the saloon and judge’s offices were located in the full sized buildings at the Colmenar Viejo film set. As stated before nothing remains but piles of bricks, mortar and foundations covered with blackberry bushes. 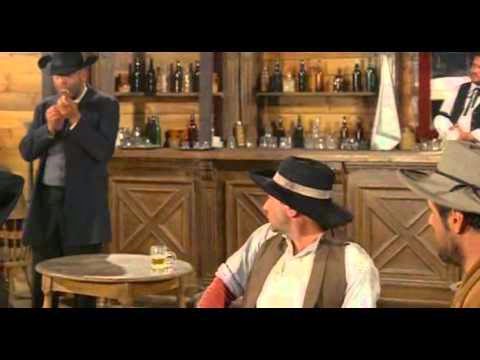