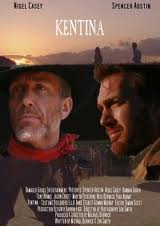 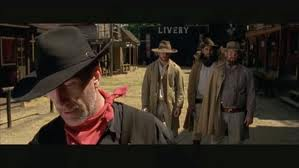 Garrett is a desperate man trying to escape his life as an outlaw to return to Emily, the girl he fell in love with, in the hope for a peaceful life. But his brother Red, and fellow bandits are not just going to let him leave the life he chose.

YouTube link: http://www.youtube.com/watch?v=XF-ydKbgGto
Posted by Tom B. at 6:27 AM