Who are Those Guys? - Per Barclay 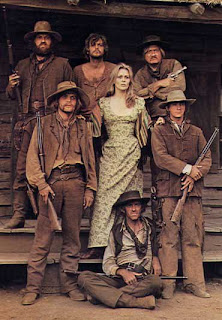 Per Barclay’s real name was Erik Atberg and he was born on November 17, 1894 in Sweden. According to my friend, actor Dan van Husen, he was much older then the other members of the cast of "Doc" and was very nervous in front of the camera, but the directors he worked for liked his rugged looking face so he was used in westerns and other adventure films. Barclay appeared in six Euro-westerns always in supporting roles. Supposedly Per died somewhere and sometime in 1983.