Who Are Those Guys? - John Bottoms 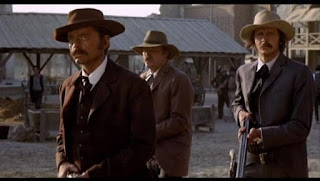 John Bottoms was born in Dayton, Ohio on December 8, 1938. After attending Wilbur Wright High School in Dayton, Ohio he followed his dream to become an actor. He made his first film appearance as a lawyer in 1970’s “12.The Traveling Executioner”. John over the years has been active also on stage in Broadway and Off-Broadway production and was nominated for Broadway's 1975 Tony Award as Best Supporting or Featured Actor (Musical) for "Dance with Me."