Who Are Those Guys? - Ernest Bourbon 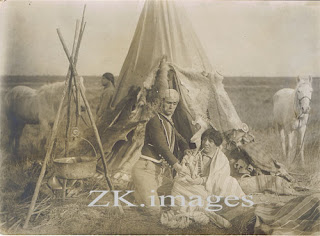 Ernest Bourbon was born in Vierzon, Cher, France on October 23, 1886. Bourbon began his acting career in 1911 under the leadership of Jean Durand , especially in films about  his character Calino or Zigoto.  It was in 1912 that the director offered him the role of Onesime who will make him famous.  Bourbon then focused his career on this particular character, to the point of staging all of his films on the adventures of this one character, even dropping director Durand from the series and taking over the director’s duties himself. His short career ended in 1918. He died on November 19, 1954 in Paris, France.