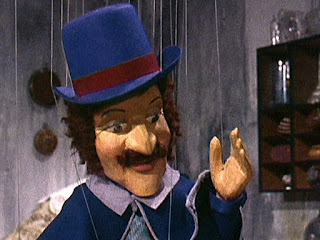 Since the English Lord Schmetterhemd is almost broke, he decides together with his butler to venture to the Wild West, and look for a treasure. He is accompanied both by the ancestors of the Lord, who travel in the form of a dog, a rabbit and a turkey in the New World. Once in America, their project proves to be more difficult than originally believed.

Episode list: 1) Visit from the Afterlife, 2) The Big Coyote, 3) The Deadly Colt, 4) The Spirit of the Great Buffalo