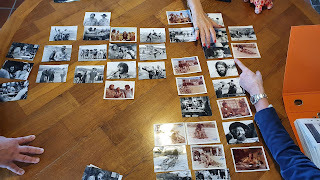 “A match that has left their mark on the history of Italian cinema, thanks to the foresight of our father, Italo,” explains Sandra Zingarelli, who has always been the member of the family most closely involved with the cinema sector, “who was able to read into those scripts the desire to resurface and start over with strength and light-heartedness, at a time when Italy was experiencing its first significant economic and social struggles”.

“We had decided to commemorate the anniversary with an event at our estate in Castellina in Chianti, to trace the journey of the film and tell its story from a new point of view, 50 years later. We had planned for 2020, and then things were put to a stop due to the pandemic,” adds Sergio Zingarelli, Chairman of Rocca delle Macìe. “Now, we can finally went ahead with a renewed desire for peace and conviviality!”

The celebrations ensue with a preview screening of the original film, restored thanks to the help of Cineteca in Bologna. The Zingarelli family intends for the restoration to ensure the film’s continuity and accessibility for generations to come, promoting a strong and timeless message of the duo’s beloved connection – the “positive strength” of Bud combined with the “savviness” of Terence – to overcome adversity. 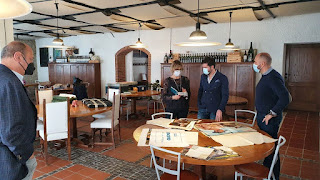 At the Rocca delle Macìe estate in Castellina in Chianti, the “Galleria Trinità” – artistically designed by Officina Grafica Firenze – was set up and opened to the public on July 16th. The exhibition will include mementoes and photos from the set as well as never-before-seen, unpublished footage, and will remain a permanent installation for fans: a ‘cinematic destination’ in the heart of Chianti Classico. 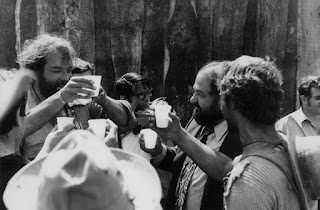 Italo’s children, Fabio, Sandra and Sergio, will dedicate to their father a Limited Edition Magnum of 1970 Chianti Classico Gran Selezione, the apex of the estate’s production, donning a label in tribute to “They Call Me Trinity”. This special magnum represents the completion of a journey begun 50 years ago, when Italo. 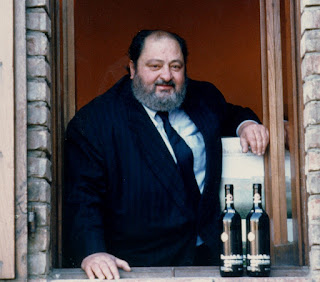