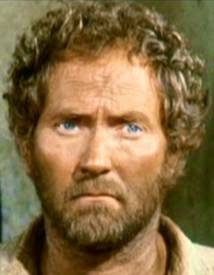 American actor Gregory Walcott, probably best remembered for his appearance in Ed Wood’s “Plan Nine from Outer Space” (1959) died at his home in Canoga Park, California of natural causes on March 20th. He was 87. Greg appeared in dozens of TV westerns in the 1950s, ‘60s and ‘70s. His lone Euro-western was as Bull Schmidt in Man of the East with Terence Hill in 1972. He also appeared with Clint Eastwood in several films including Joe Kidd.


Click on the photo on the right for a complete obituary.