Who Are Those Guys? - Julian Boote 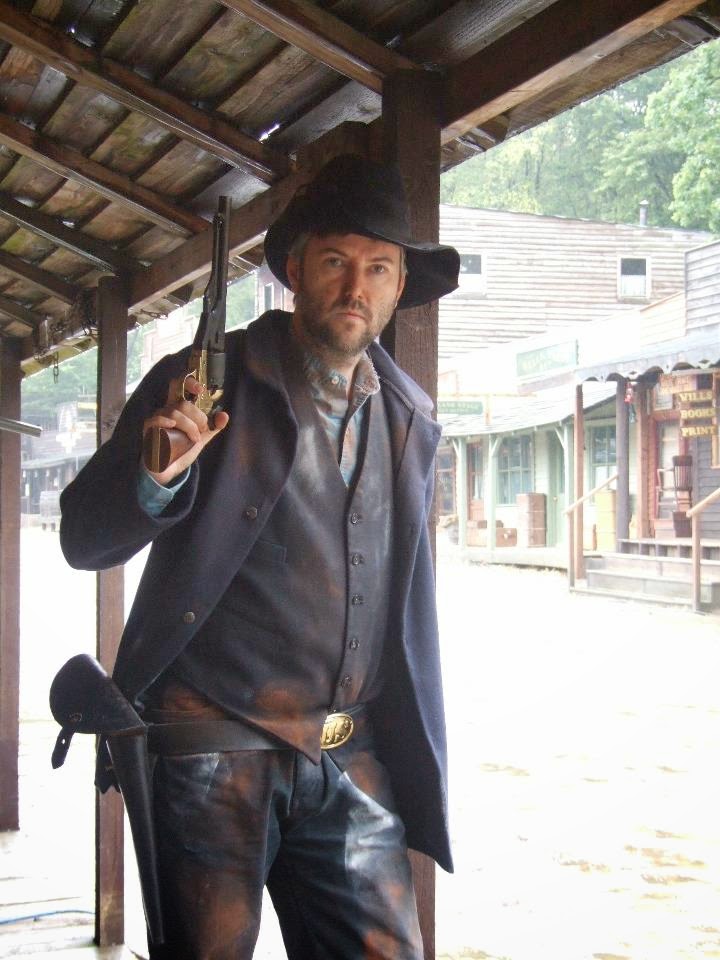 Julian Boote was born on October 9, 1967 in Bangor, North Wales. Boote is an actor, author, screenwriter and filmmaker with a BA Honors in Film & Art from Reading University in the U.K., with nineteen film credits to his name in the roles of producer, co-screenwriter, and second unit director. He’s known for his film appearances in “The Killing Zone” (1999), “Dead Room” (2001) and “Mesocafé” (2011). His only Euro-western appearance so far was in 2011’s “Dark Country” as Bormann.

Returning to his first love, Julian has recently had scripts produced again, garnering co-writer credits on two short dramas, "The Eleventh Hour", and "Cuckoo" - both of which have won festival awards. He has written three feature film screenplays and is developing more.