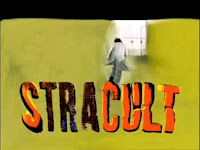 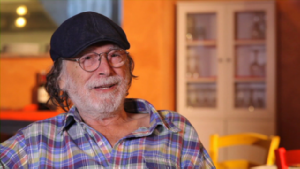 Stracult is an Italian television series on the history of cinema Italian and U.S. , created by Marco Giusti and broadcast on RAI 2 beginning in 2000. Two episodes were broadcast on the career of Tomas Milian with interviews broadcast from his home in Miami, Florida.

There were two episode dedicated to Milian on was broadcast in 2009 and another on August 23, 2013.