Who Are Those Guys? - Roberto Blanco 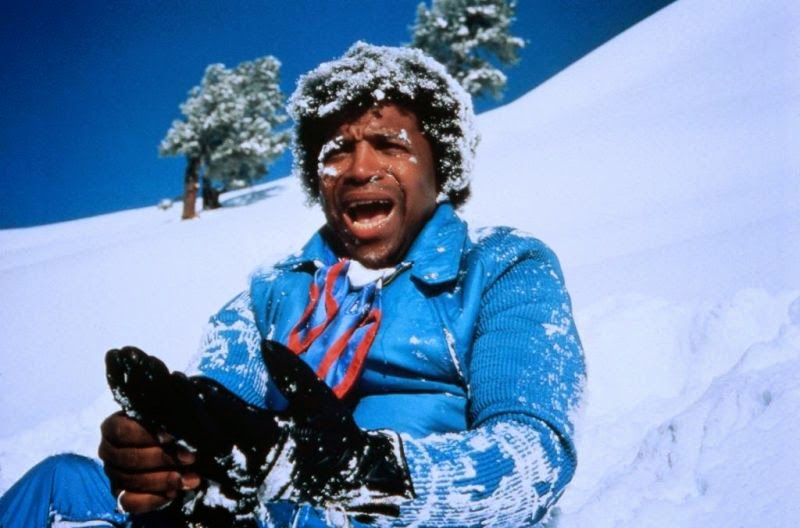 Roberto Zerquero was born in Tunis, French Protectorate, Tunisua on June 7, 1937. The son of a Cuban variety artists Alfonso Zerquera and his wife Mercedes Blanco. He grew up in Beirut and Madrid. When Roberto was two, his mother died. After finishing school he began to study medicine in Madrid, but quit after two semesters.

In 1957, he took the stage name Roberto Blanco playing a role in the movie, “Der Stern von Afrika”. His singing career began with Josephine Baker. In the 1960s, he became a star in his own right and appeared in various films – among them Johannes Mario Simmel penned “Alle Menschen werden Brüder” and the Erich Kästner adaptation “Drei Männer im Schnee”. In 1969, Blanco won the German "Schlager-Festspiele" with his song ‘Heute so, morgen so’. Following that, Blanco recorded a number of hit albums. His music career peaked in 1972 with ‘Ein bisschen Spass muss sein’ and ‘Der Puppenspieler von Mexiko’. Since then he’s appeared on numerous music and variety TV shows, most frequently on ZDF's ‘Hitparade’.Roberto was the first foreign artist to perform at the "Tropicana" revue in Havanna, Cuba (1987).

Today he lives in Lives in Grünwald near Munich, where he continues to act and record.