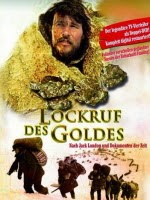 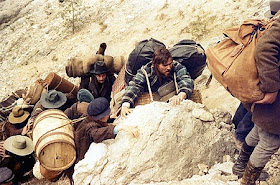 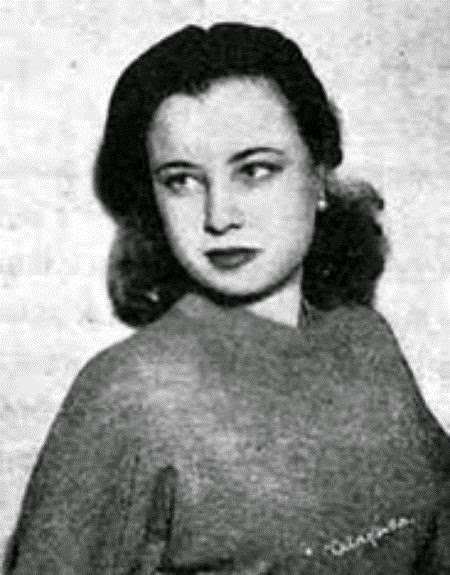 Spanish voice actress Matilde Conesa died in Madrid, Spain on March 29th. She was 86. Matilde was a radio announcer and performer who became a voice dubber during the 1950s-1980s. She voiced three Euro-westerns: Relevo para un pistolero – 1963 [Spanish voice of Silvia Solar,]Fast Hand is Still My Name - 1973 [Spanish voice of Celine Bessy],Garden of Venus - 1979 [Spanish voice of Isela Vega]. Conesa was the widow of actor Julio Montijano and the mother of voice actress Carolina Montijano.
Tom B. at 10:29 AM No comments: 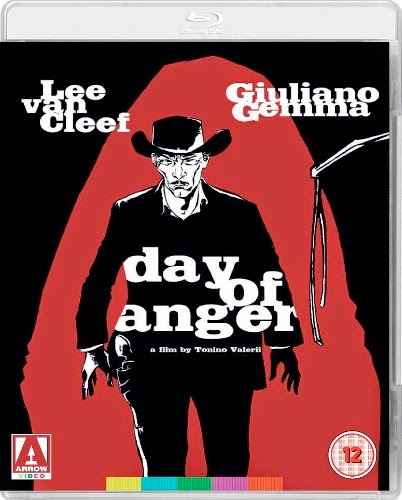